Our Sixth Form Team offers academic, career and pastoral guidance for all students. 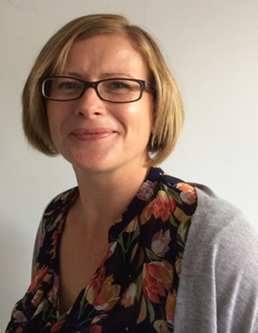 Ms Wood has oversight of Nottingham Academy Sixth Form Centre and deals with both curriculum and student issues. Ms wood leads the team of sixth form tutors and support staff. 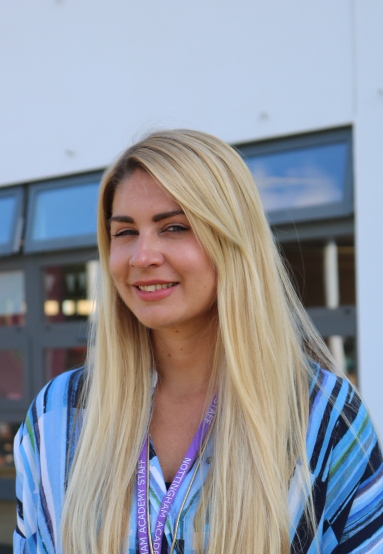 Our Director of Achievement, Mrs Truchet, works, alongside the Head of Sixth Form and Deputy Head of Year's to oversee and monitor the academic progress of the students.

Ms Todd and Ms Merrill work alongside the Head of Sixth Form and Director of Achievement to provide pastoral and academic support.